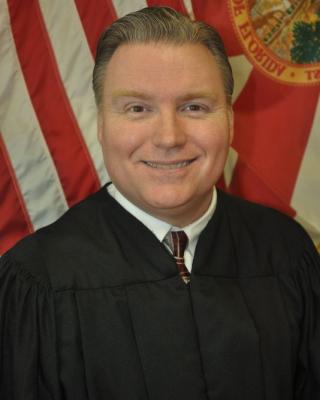 In 2017 Judge Isenhower created and organized Your Courts Up Close, a free program designed to give members of the community an opportunity to learn more about the courts. Participants interact with their local judges who present various topics and answer questions.

Judge Isenhower was a nominee for the 2017 Chief Justice Award for Judicial Excellence, an award given by the Chief Justice of the Supreme Court of Florida that recognizes one county court judge and one circuit judge who demonstrate exceptional commitment to the judicial branch.

Your Courts Up Close